I grew up on the Shannara books.  I loved them.  Oh, looking back I see them for what they were; Tolkien- ripoff hackery.  They are not good books.  But as a twelve-year-old just taking his first steps down this path, I loved them.  And when I pick up those cliche tomes these days, I am still overcome with a sense of nostalgia.

So, last year, when I saw that MTV (of all channels) had decided to do a Shannara adaptation, I had two reactions, in sequence:

Now, I am not alone in my Shannara geekery.  For books that would never see the light of day if they were written now, they have a strong following.  A lot of us, young in the eighties and seeking some form of fantasy, devoured and loved them despite their flaws.  And a lot of us are very, very committed to the books; even the parts that suck.

But not enough of us to make an MTV audience.  Let’s face it; most Shannara fans are my age.  You had to be young enough to dig fantasy and old enough to live in a time where there weren’t other options.  And most of them are male, because the Shannara books aren’t particularly great about depicting women.  MTV, of course, does not even come close to targetting my demographic.  So who in the world thought it’d be a good idea to put this niche show there?

And, as I processed all of these factors, my third reaction began to dawn, ever so slowly. Why did I think this?  Well, let’s start with this.  This picture, just to the left here.  You know what that is?  That’s the original group of adventurers from the first Shannara novel.  It’s a pretty racially diverse cast; you have a dwarf, a couple of Valemen, some humans, a druid, and two elves.  Of course, they’re all white males, but still…diversity, right?

Now, I knew MTV wasn’t about to put that cast up on the screen.  I figured we’d see some gender-swapping, and some characters would end up being not-white.  Which I was OK with, really.  I am not someone who believes you can’t gender-swap a character.  Obviously, there are series that have done this, and done it well.

So, the first thing that relieved me on this was where MTV decided to start.  Oh, the great community of nerds had some things to say when we discovered that Sword of Shannara was merely backstory.  That, instead, we would be dealing with Elfstones of Shannara, the second book in the series.  Upon seeing this, it occurred to me that MTV had actually sat down, read the books, and figured out what the heck it was doing.

The Shannara Chronicles are not point-by-point true to the original book.  There’s no King of the Silver River, Grimpen Ward is never mentioned, the Witch Sisters barely make an appearance, and the great mid-air confrontation between Allanon and the Dagda Mor is more of a couple of seconds on the ground.  Special effects budgets, storyline, and the need to get some kind of episode-based rhythm account for much of it, but honestly, there’s something else. 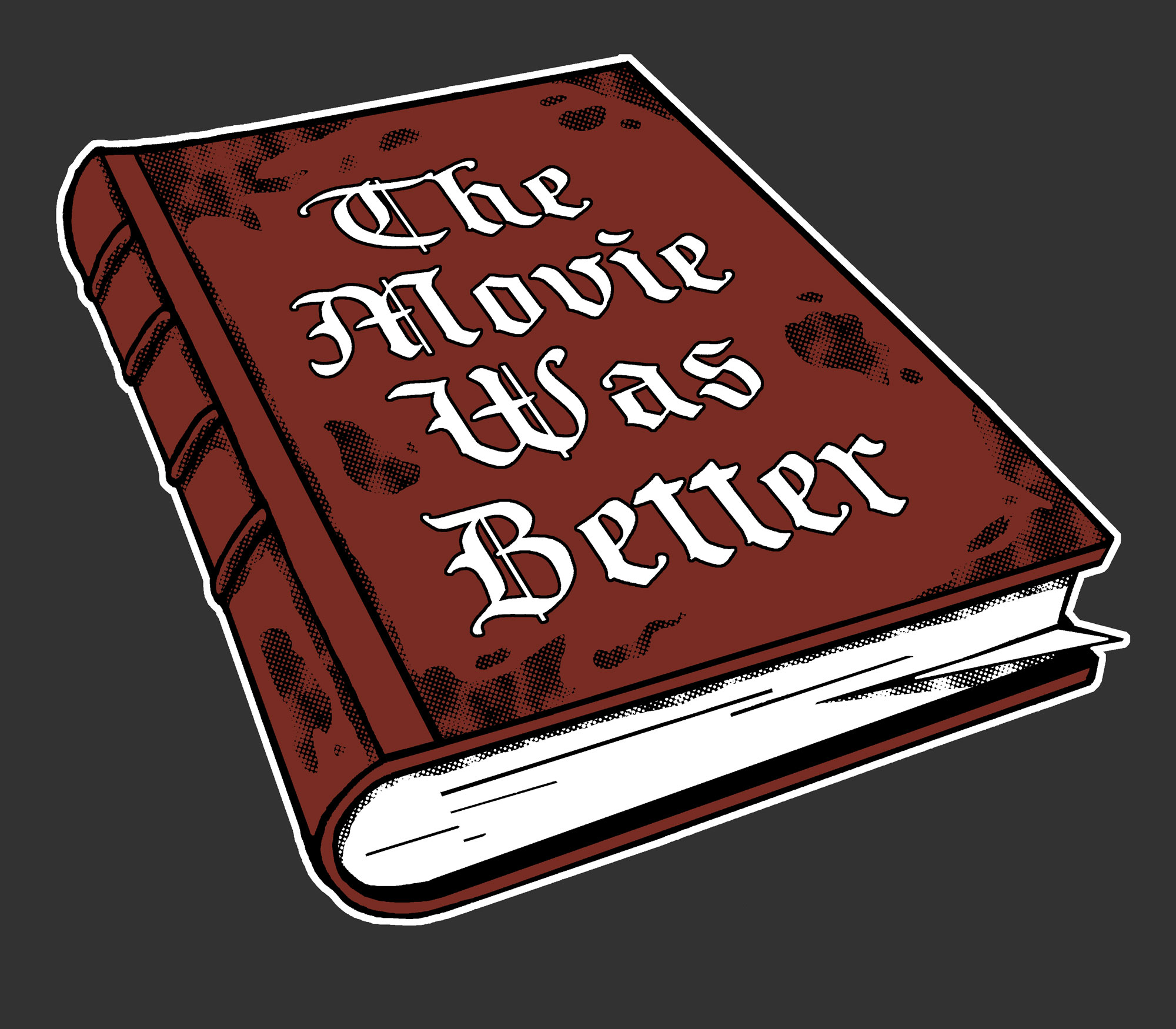 The Shannara Chronicles is simply written better than the original books.

Remember what I said at the beginning of this article.  The Shannara books are not well-written.  They’re basically hackery of the lowest sort.  I know, I know; if you’re an old-school geek like me, you remember them fondly.  But you know what else I remember fondly?  The Thundercats cartoon.  I tried to re-watch it, once.  bad idea.

The Shannara Chronicles cut down on the cast.  Now, obviously there’s a budgetary reason for this; when you’re making a TV show, each new character is a new person you have to pay.  But that also had the effect of streamlining the story, which the book very badly needed.

The series made the story one of the personal relationships.  They did that for their demographic, of course, but doing it made us far more focused on the characters.  Cephelo isn’t just a lovable rogue in the series; he is very, very dangerous.  Eretria isn’t just “the other girl,” or “Wil’s second choice.”  She’s a kick-ass survivor with her own set of priorities.  And Amberle isn’t single-minded in her devotion to the cause; she has to examine what’s being asked of her again, and again, and again.

Wil, on the other hand, is all too aware of what happens after the heroism.  He’s constantly worried about the price he’s going to pay long-term for his exploits, and he has the shadow of his father, Shea Ohmsford.  Shea’s exploits from Sword are referenced, often in praising terms, but Wil’s problem is that he knew his dad as a worthless, drunken waste of humanity.  And he fears, deeply, that he’s on the same path.  Save the world, but lose yourself in the process.

All the characters are wrestling with their internal demons instead of just the external ones trying to kill them.  And that kind of internal conflict makes the series simply better than the books.

***SPOILER ALERT – I’M GOING TO TALK ABOUT THE END OFSEASON ONE.  STOP READING IF YOU DON’T WANT IT SPOILED***

The thing that most scared me when I saw that Elfstones was the adaptation was simple:  Elfstones’ best story point is its ending.  The heroes win, but there is a huge sacrifice to be made.  Amberle must become the Ellcrys.  She doesn’t die, no, but we’re talking about killing off one leg of your love triangle in the end of the first season.  I was terrified that  MTV wouldn’t have the guts to do it–and I’m really happy I was wrong.

The point, here, is that stories were a certain way in the 1980s.  And they’re just better now.  Our profession has gotten a lot more involved in the internal dramas, and beating the great evil thing using the Macguffin simply doesn’t cut it anymore.  MTV took a story from the past, a beat-the-evil-with-the-thing work of hackery, and made it three-dimensional.  It’s an exceptionally well-done adaptation, and it stands as an example of how to update an old, tired, tropey work.

Now that the season is done, we have a new question for MTV.  Season 2 is in the works, and we know that it deals with the same characters.  That’s really interesting, because…Wil doesn’t do anything else in the books.  Wil Ohmsford, in the books, goes back to Storlock, finishes his studies to become a healer, and settles down with Eretria.  They have a pair of kids, and those kids go on to have their own adventures.  The next book in the series is Wishsong, and it’s not about Wil at all.

It doesn’t sound as though MTV wanted to rotate their entire non-Allanon cast to deal with Season 2.  And I get it; you want your fans to become attached to a main character, not someone entirely new.  But there’s another adaptation challenge ahead.  Do they simply make up new storylines?  Do they try to adapt the Wishsong storyline into Season 2?

I’m honestly not sure, but I’m interested to see where it goes.