This is my second post this month in the “special sauce” category. Last time I talked about research. This post is about writing, and how to add interest to the story.

Writing, as an avocation, is as prone to fads, convention and conformity as pretty much any other human endeavor. If you pay any attention to the reams of “advice” that are thrown at aspiring writers from all corners of the literary world, you will soon see not only the current orthodoxy, you’ll see the currents and tides of changes to convention as one fashion fades and another rises…

For example, the current conventional “wisdom” includes the following “rules:”

I could go on.

One of those current conventions is that long, detailed descriptions of places and things are BadWrongWriting of the first order. After all, it violates several of the most important rules. It’s passive. It’s full of adjectives and adverbs. It interrupts the action.

It has been said by many successful editors and writers that it is unlikely that J. R. R. Tolkien could have gotten The Hobbit or The Lord of the Rings published in today’s market. Too flowery. Too slow. Too…. boring.

If that is so, it’s a shame. As a writer, part of my joy in writing is in building worlds and bringing them to life for my readers. But reality is what it is, and as much as I personally love that style of writing, I have had to accept that if I want to write stories that are accepted by both editors and readers, I have to respect that convention, even as I hope it fades.

But that doesn’t mean I’ve given up on bringing my worlds to life. Instead I’ve taken another approach, and that approach is what I call “Setting as Character,” meaning I treat the world as a dynamic, interactive part of the story, instead of as a passive stage to move my characters around and through.

Here is an example of what I mean. Suppose you have a setting of a lush jungle and your protagonist has to find a ruined temple to advance the plot. You’ve gone to great trouble to create that jungle in some detail, including deciding the major flora and fauna, the weather cycles, the climate, and some level of history. Having done that you could bring the reader into that jungle like this:

Blood welled up from shallow cuts on his forearm. With a gloved hand, he yanked the tangled, thorny tendrils of devil’s rose free, sending a shower of drops flying, making him blink. The cool water eased the oppressive heat, and he closed his eyes for a moment, enjoying the sensation. 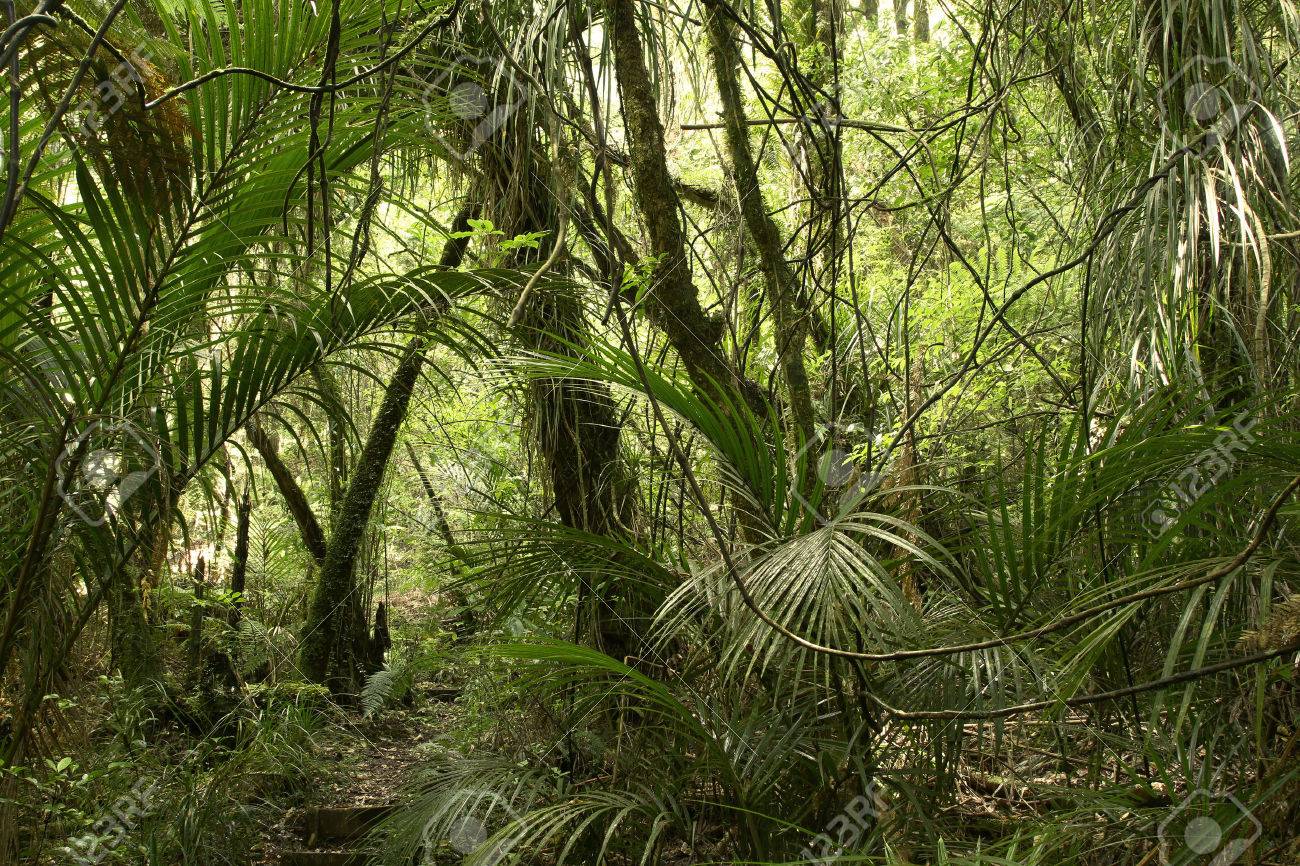 A fibrous root caught his toe, making him stumble as it ripped loose, exposing a length of lichen-studded granite. The ancient rock caught his eye, it seemed out of place compared to the ubiquitous red sandstone of the area. Placing one hand on the thick trunk of a towering fern, he leaned down to study the strange stone… In other words, make the setting part of the story. Have your characters interact with it, struggle against it, savor it…

Give your world a personality. Show the reader its spirit.

2 responses on “Setting as Character”